Cerveza DOS EQUIS XX is a clear light beer that is soft on the palate. In 1996, this beer won the Gold Award in the category European Pilsen Style World Beer Cup.

Dos Equis is a Cerveceria Cuauhtémoc Moctezuma beer based in Monterrey, Mexico, created in 1897 by the German master brewer Wilhelm Hasse.
Originally it was called "Siglo XX" to celebrate the beginning of the 20th century, later it was renamed "XX".
Dos Equis combines the highly valued German expertise with the unmistakable taste and tradition of Mexico. The light golden beer is made from the best ingredients. A drink made from pure spring water and the finest hops with a clear, light body, malty taste and a balanced finish. A beer with just the right balance of taste, aroma and freshness. 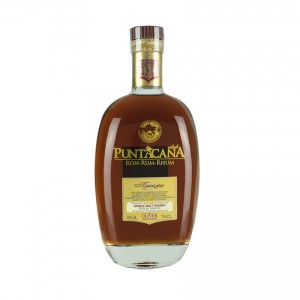 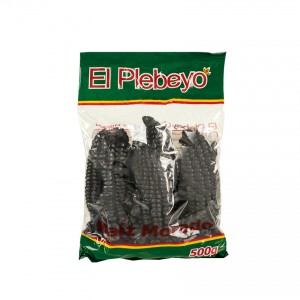 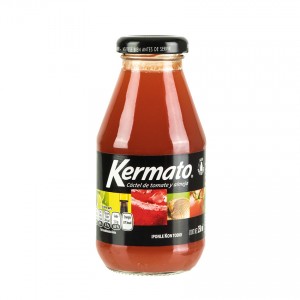 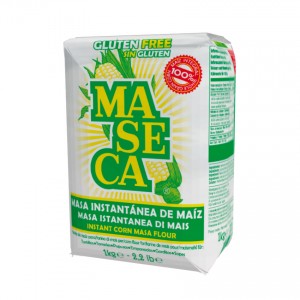 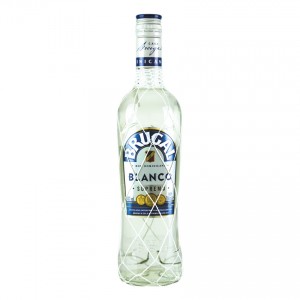 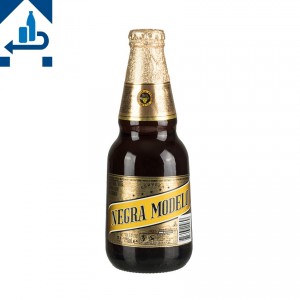 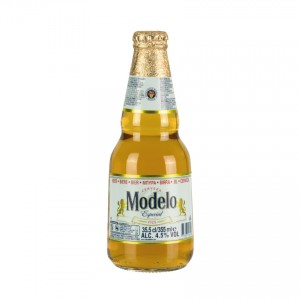 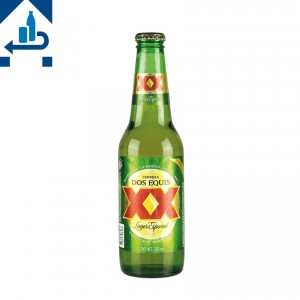 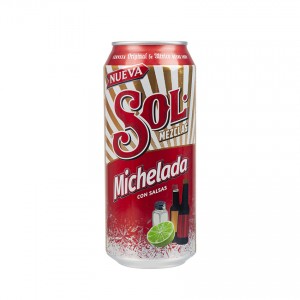 The shop is only for registered customers. More can be found under Get customer